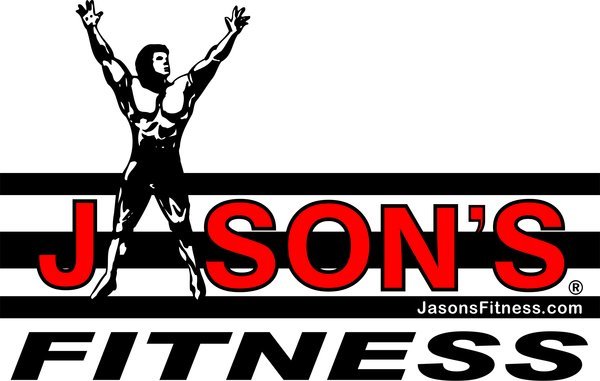 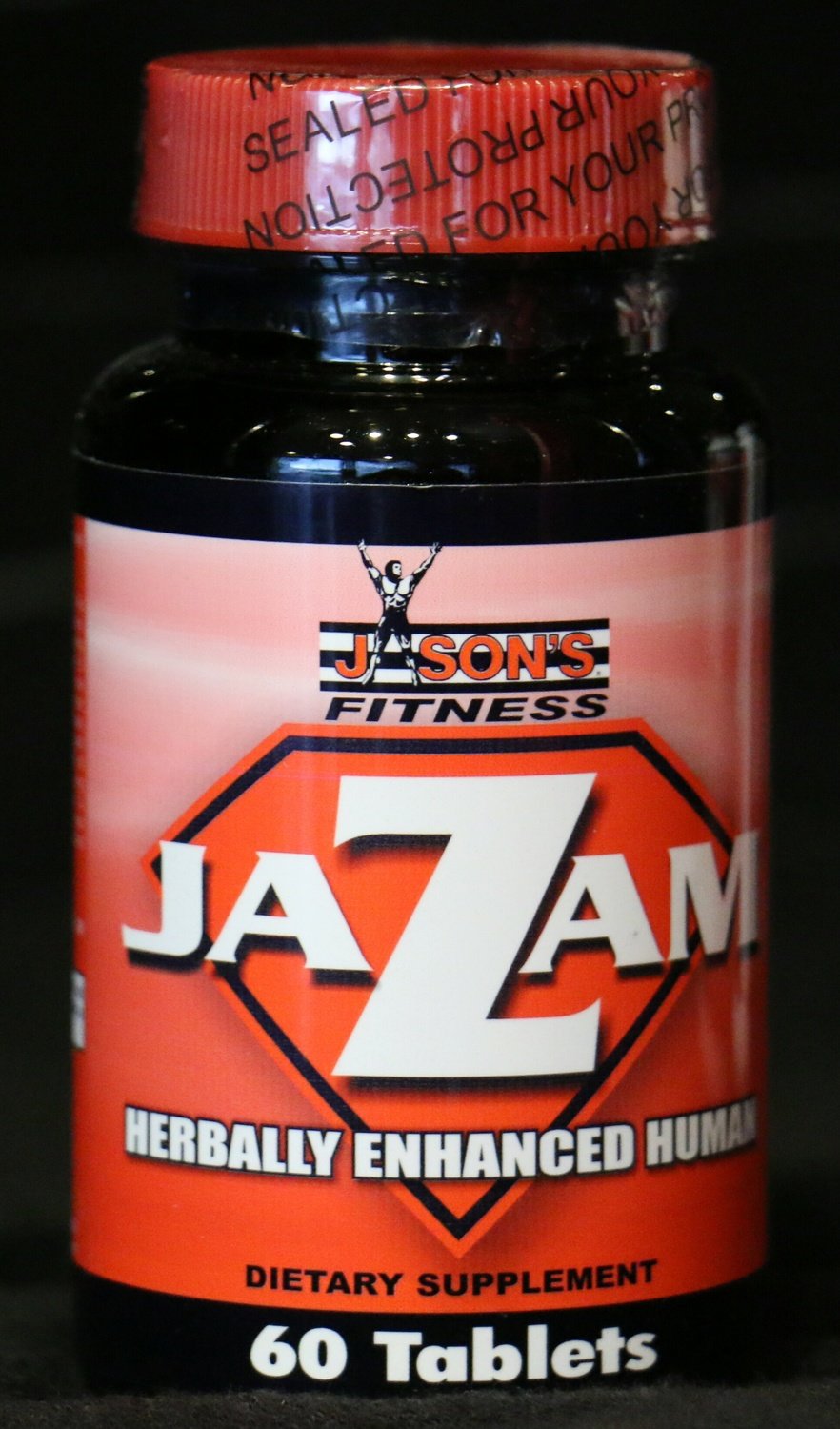 This is the most popular product ever offered by Jason's Fitness!

Zinc: A trace metallic element that occurs naturally in the earth. Certain vegetables, meats, and seafood have more zinc content than others. Zinc enables the male body to produce testosterone. Because of this, your levels of zinc may affect erectile dysfunction.

Maca: grows in the mountains of Peru. It regulates the hormonal system, such as the pituitary, the adrenal glands, the pancreas, etc. It balances the production of hormones like testosterone, progesterone and estrogen. It has the ability to slow the hormonal changes of aging. It acts on men to restore them to a sexually healthy status in which they experience a more active sex life. Maca root has been shown to be beneficial for all sorts of hormonal problems including PMS, menopause, and hot flashes. Maca's also a fertility enhancer and is best known for improving libido and sexual function, especially in men. For this reason, it's earned the nickname "nature's Viagra."

L-Arginine: is an amino acid normally made by the body. Arginine is also found in many foods that have protein. L-Arginine becomes nitric oxide (a blood vessel-widening agent called a vasodilator) in the body. Early evidence suggests that arginine may help treat medical conditions that improve with increased vasodilation. These conditions include chest pain, atherosclerosis (clogged arteries), heart disease, heart failure, erectile dysfunction, peripheral vascular disease, and headaches from blood vessel swelling).

Panax Ginseng: is a plant that grows in Korea, northeastern China, and far eastern Siberia. People use the root to make medicine. Panax ginseng is taken by mouth to improve thinking, concentration, memory, Alzheimer's disease, work efficiency, physical stamina, preventing muscle damage from exercise, and athletic endurance. Some people use Panax ginseng to help them cope with stress and as a general tonic for improving well-being.

Panax ginseng is also used for depression, anxiety, general fatigue and chronic fatigue syndrome (CFS), multiple sclerosis, for boosting the immune system, and for fighting particular infections in a lung disease called cystic fibrosis. These infections are caused by a bacterium named Pseudomonas.

Other uses include treatment of fertility problems and sexual dysfunction in men, to increase sexual arousal in women.

Eleutherococcus senticosus: also known as Siberian Ginseng, has numerous health benefits and is suitable for treating various conditions including inflammation, insomnia, nausea, headache and loss of appetite among many others.

Eleuthero is an adaptogen as it helps in relieving stress by controlling the body’s adrenal system. Studies show that stress directly affects libido. Someone suffering from stress or anxiety is more likely to have low libido. The good thing is that eleuthero as an adaptogen helps in normalizing body functions thereby relieving stress and exerting calmness. In addition, it is also a stimulant and helps in the event one is feeling low. Subsequently, this will improve the libido of an individual for better sexual performances.

The herb is also used to reduce fatigue and is popular for its capability to improve body stamina, endurance and vitality. Eleuthero is that it not only improves libido but also enhances fertility in both men and women. The eleuthero extract constitutes of starch rudiments that improve sexual fertility. With improved sexual fertility comes an enhancement in sexual drive. In addition, the herb also contains estrogens, which are important in controlling menopausal symptoms such as excessive bleeding during periods and hot flashes. Menopausal women often have low sex drives and thus, most health gurus suggest the use of eleuthero for libido enhancement.

Muria Puama: An herb also known as “potency wood” (ptychopetalum olacoides), is a shrub native to Brazil that has long been used as a powerful aphrodisiac and nerve stimulant in folk medicine. Recent clinical studies have shown safe and effective benefits on improving libido and sexual function in men. The results were reported without side effects.

Tribulus Terrestris: This ingredient has been shown in clinical studies to restore and improve libido (sex drive) in men & women, aids in ejaculation delay prolonging the duration of the erection. It has been used for centuries in Europe for hormone insufficiency in men and women.

Studies done in several universities in the West have shown that Tribulus Terrestris can be beneficial for those who have problems with hormone imbalance. Within just a few days of regular consumption their hormone levels were able to go back to normal. This could be the effect that reduces the symptoms of menopause.

Tribulus Terrestris can improve your circulatory system. Most of us have very unhealthy circulatory systems because of the waste that we produce each day, the waste that we inhale when we breath and also the foods that we eat. TT has been shown to help with the cleaning up all this waste and also expanding blood vessels for better blood supply throughout the body. This could be the effect that causes men to have better and more sustained erections.

Many people grow impotent as they get older. For those who want to remain sexually active in later years taking Tribulus Terrestris on a regular basis has been proven to prevent impotence.

It is also helpful for people who suffer depression and mood swings. Although in some cases people are depressed because of their circumstances, more often than not it is because of poor hormone levels. The hormones that promote happiness are not produced in enough quantities. This can easily be controlled with regular intake of Tribulus Terrestris. It also acts as an energy booster and it can fight fatigue.

Cayenne Pepper: is one of the top natural products that help for improving the erectile response. The capsaicin in cayenne peppers, maintains the cardiovascular system healthy and improves the flow of blood. Cayenne pepper normalizes blood pressure and strengthens the heart. As a result, it gives men energy and stamina to please their partners.

Save this product for later